If you're a fan of the "SCREAM" series on MasonTV and you don't want to know the secret identity of the Ghostface Killa...then quick...stab your eyes out like The Inner Circle did to Dean Ambrose John Moxley.


Or...if "shish kebab'ing your looky orbs" is too unrealistic cuz "muh vision is vital" or whatever...then in the words of First Amendment Auditor : "kick rocks, foo" cuz we're about to reveal who the masked heel is like the end of an episode of Scooby-Doo.

Alright...if you tread past this point...you either want to know...or you're from the Zoolander Center for Kids Who Can't Read Good. 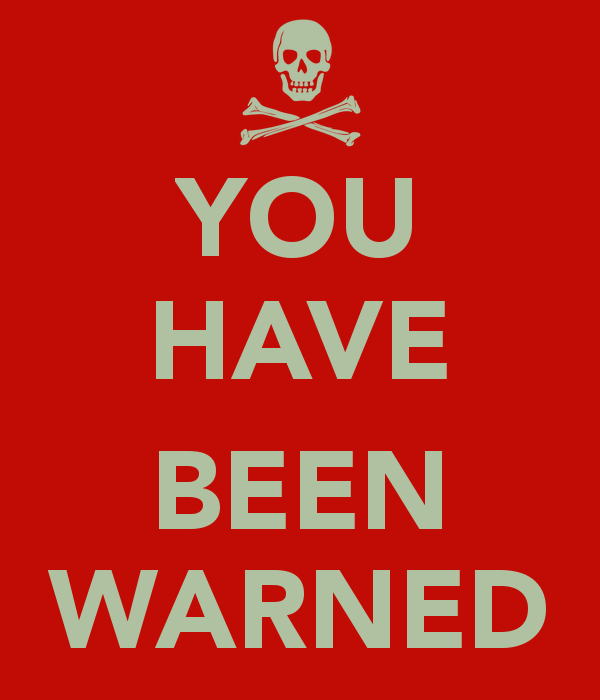 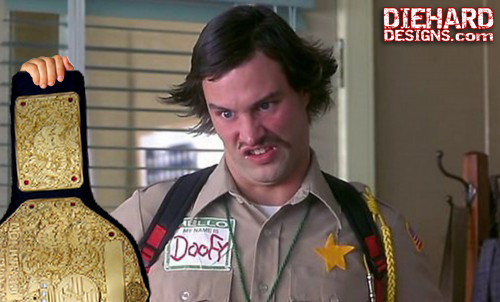 (You gotta admit...that's a good shot of The Champ.  Buy this as a Diehard Designs Exclusive MEME Poster HERE before The Man censors it!)

Click the banner to check out GCW's hard hitting, high flying, & ultra-hardcore wrestling.  If you sign up & stream an iPPV event through our links...it supports Diehard Designs.


Now can you imagine: DIEHARD DUSTIN LEE vs DAVID ARQUETTE (?)